What Are The Best Automation Testing Tools For Web Applications? 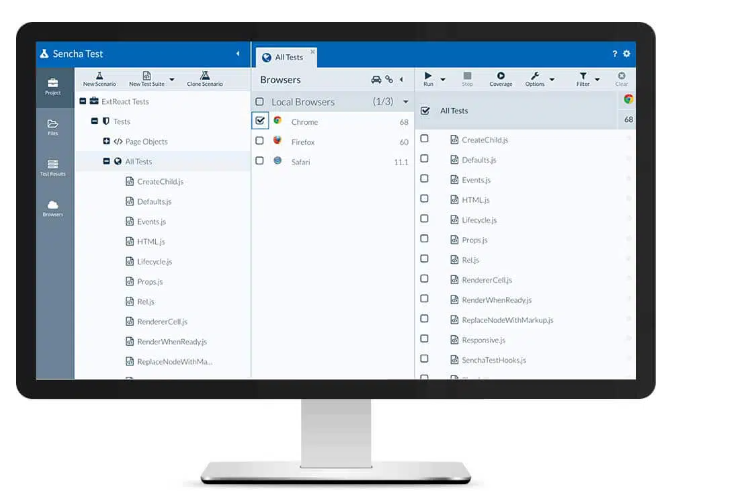 Sencha comes with several subscription plans, including a free one. However, if you want access to Sencha Test, you have to subscribe to a paid plan.

Selenium is a very popular automated web testing tool. It consists of different tools, such as Selenium Grid and Selenium IDE. Selenium essentially enables automated testing of functional aspects of web apps. However, it’s not designed for desktop and mobile application testing.

Cypress is a newer end-to-end testing framework written in JavaScript. It is often compared to Selenium and is relatively more user-friendly.

If you’re looking for a testing automation tool for mobile apps, Appium is a good option. When using Appium, you don’t have to recompile your apps for testing native apps.

ZeuZ is a scriptless automation testing tool for web, mobile, cloud, and desktop applications. It is essentially an AI-driven tool that doesn’t require programming. 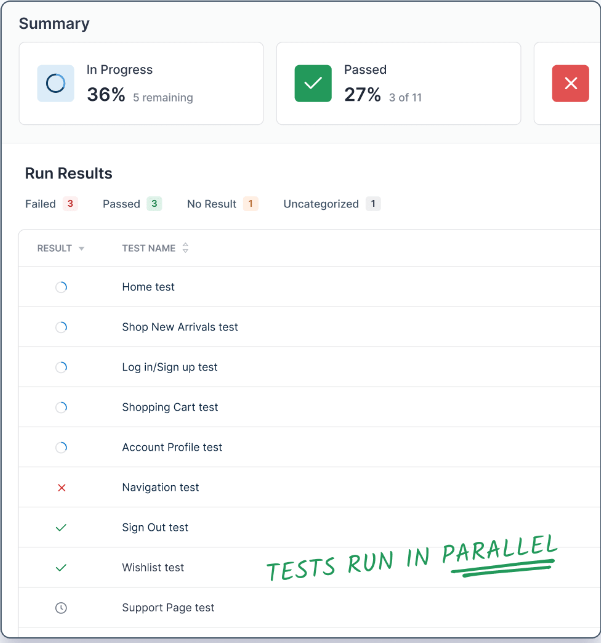 Rainforest is an efficient no-code QA solution for automated testing for agile and post-agile teams. This cloud-based tool comes with an intuitive visual editor to create tests with just a click or drag-and-select of the mouse.

Comes with two subscription plans – a free plan and an Enterprise plan with custom pricing. 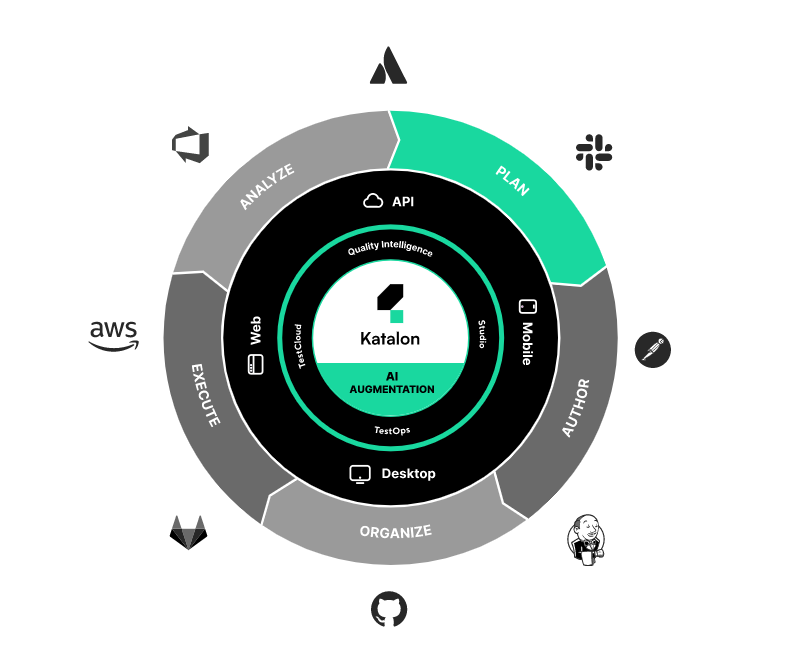 Katalon Studio is among the most popular automation testing tools for web applications. It also enables automated testing of mobile and desktop apps and APIs.

Perfecto is a great cloud-based automation testing tool for web and mobile apps.

Perfecto comes with several pricing plans. If you want automated testing, you can subscribe to the ‘Automate’ plan or ‘Scripless’ and Enterprise plans with custom pricing. 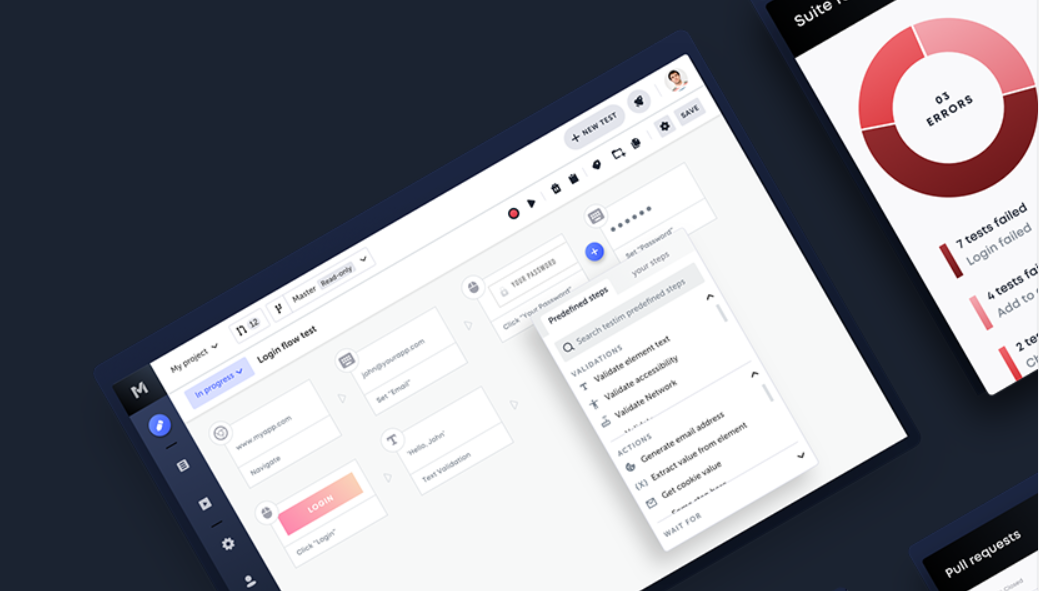 Next on the list of best automation testing tools for web applications is Testim. It is an AI-powered end-to-end automated testing tool.

Comes with several plans, including a free one. 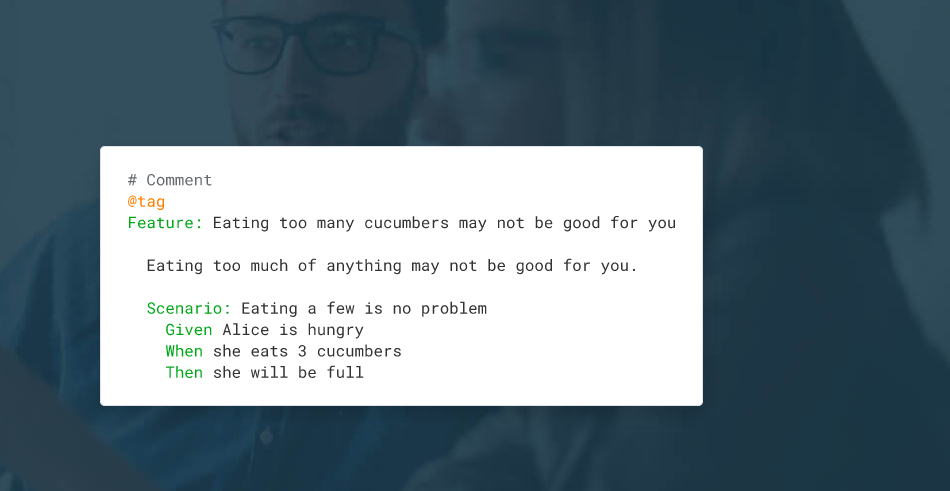 Open-source and free to use.

Leapwork is among the best no-code automation testing tools. It enables users to create flows that automate repetitive actions.

Pricing depends on your features requirements and business needs. 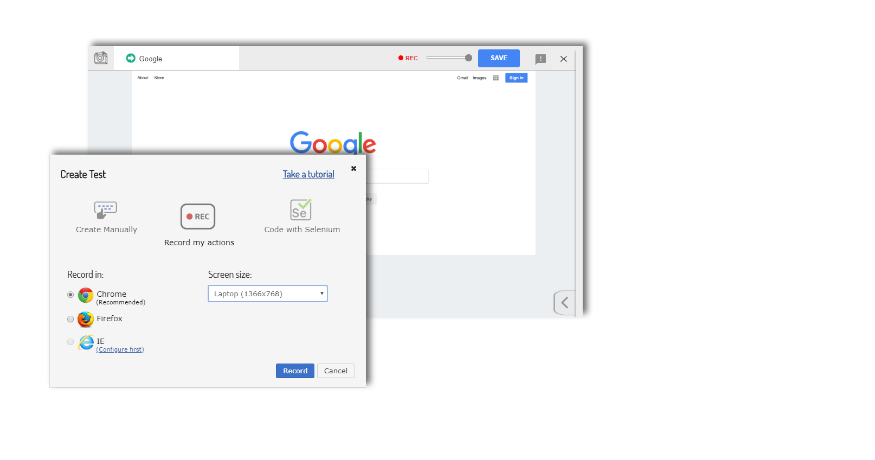 Screenster is an efficient tool for functional regression testing made by AgileEngine software development company. It is considered a great alternative to Selenium.

Comes with several subscription plans, including a free one.

Data Dog is another efficient end-to-end automated testing tool for monitoring your app workflows. It reduces the time required for test configuration and maintenance.

Comes with three plans, including a free one. 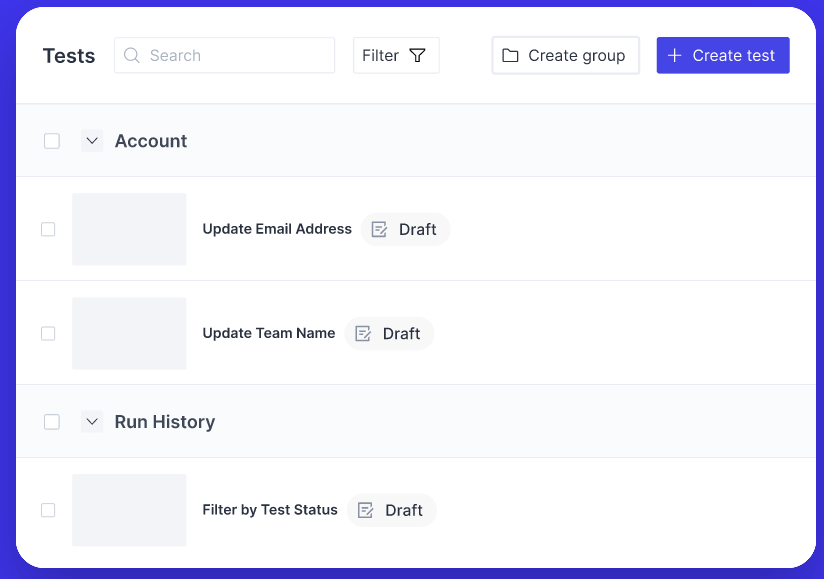 QA Wolf is an efficient tool that generates JS code while you browse the internet. It then converts the Same JS code into an automated software test.

Pricing depends on your app’s size.

Ready to get started with automated testing?