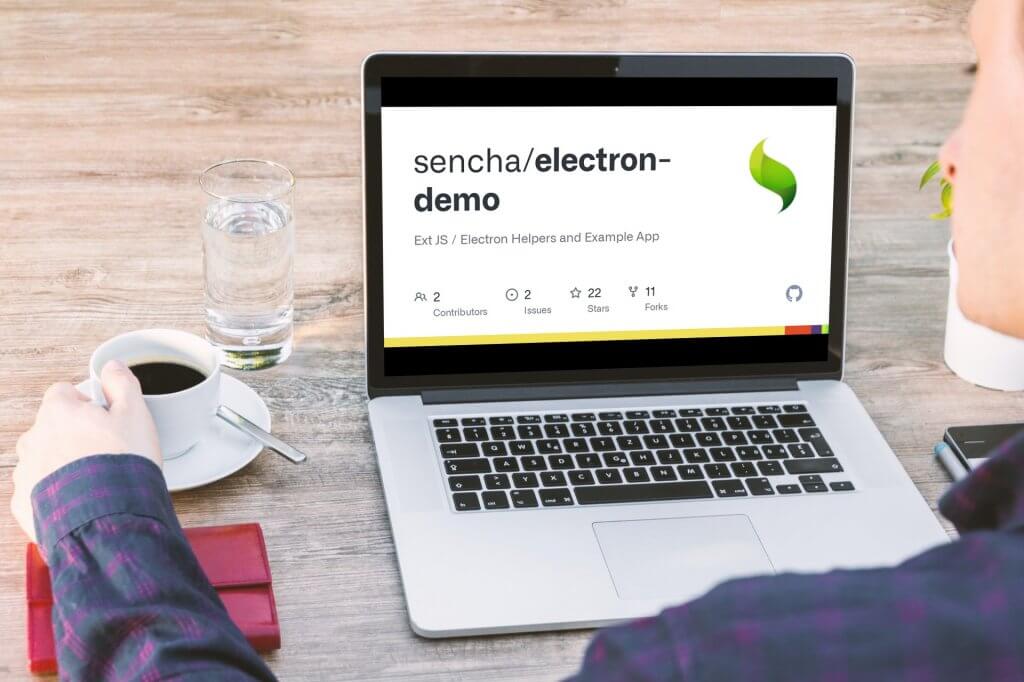 Desktop apps are powerful execution tools that run natively run on your local machine. Compared to an in-browser app, they provide unified, holistic navigation and user experiences. Desktop apps, however, are changing. With the advancement of modern web technologies, the desktop application development paradigm has undergone a major shift, especially in terms of implementation. Technologies such as JavaScript and Python have inspired the hybrid implementation of desktop apps.

Hybrid app implementations have enhanced the ability of web developers to deliver desktop apps. Despite this, there is a downside — with increased flexibility, developers run the risk of decreased performance and increased memory consumption. This is because desktop apps run application code locally on your machine. Unfortunately, the future of desktop apps still lies in native code, and because of this, we cannot compromise on the performance and memory usage.

That said, however, there are tradeoffs developers can make. We can reuse front-end developer knowledge to build desktop apps using web technologies via Electron.

In this blog post, we’ll look at how we can rapidly build cross-platform enterprise apps using Sencha ExtJS and Electron.

How can I create a Sencha Boilerplate application?

To get you started with Sencha Ext JS conveniently, the Sencha CMD provides a starter app that contains the minimum boilerplate code to kickstart your application development process with Ext JS. To create the starter app, run the following command in your terminal.

How can I create a dedicated Electron app directory inside the Sencha project?

What is an easy way to install dependencies in my Electron app?

How can I create an executable file for my Electron application?

So far, we have seen how to create an Electron app using the Sencha Ext JS application framework. Using this basic starting point, you can build to create a much more meaningful and usable app for your use case.

After developing the app, you will need to create its executable file to run it as a desktop application. You can package your Electron app into an executable file using the npm command below.