JavaScript, or JS, along with HTML and CSS, form the basis of almost all web platforms. While developers use HTML templates to structure a web page and CSS for design and layout, it is JavaScript that adds interactive elements to web apps or web pages. Interactive elements are those web components that users can interact with, such as buttons, animations, visualizations, and videos. However, creating different web elements can be time-consuming. As a result, most developers these days use front-end JavaScript frameworks to speed up the web development process.

Today, a wide range of JS frameworks are available, such as Vue, Angular, and React, and deciding which one you should choose can be challenging. We’ve curated a list of the 11 best JS frameworks that you can use for your next project.

What Are Some Of The Best Front-End JavaScript Frameworks? 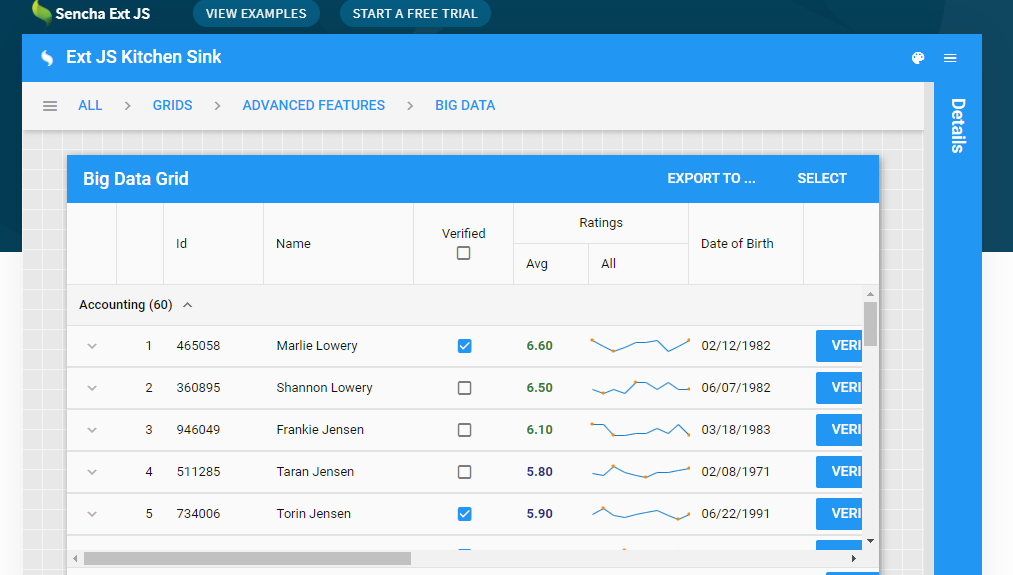 First, Sencha is one of the best front-end JavaScript frameworks for developing enterprise-level apps. It makes creating complex client side apps quick and easy by providing high-performance pre-built components.

The GRUI grid by Sencha is a high-performance grid for React apps. It offers over 100 data grid features that are pre-tested on various platforms and browsers.

Sencha Exporter lets you export all your data from pivot grid or standard grid to different file formats.

Sencha allows you to add data-driven document package (D3) visualizations, such as heatmaps and treemaps, to your web apps.

Sencha’s powerful layout system ensures the proper sizing and positioning of all your components.

If you want to learn about the JS test framework, check out this article.

Angular is one of the most popular JavaScript frameworks for creating scalable web apps using the component based architecture. Created by Google, this TypeScript-based framework is perfect for creating single page applications.

Angular is a free, open-source JavaScript library that supports two-way data binding. This allows the components of your apps to share data.

React is essentially a component-based JS library that allows you to create dynamic UIs. React basically makes use of a virtual DOM, allowing easy integration with any app.

You can learn about the best JavaScript frameworks for mobile apps here.

Vue is also among the most used front-end frameworks for creating cross-platform single page applications (SPA). Released in 2014, this powerful framework allows you to create beautiful and interactive UIs for client side web applications. 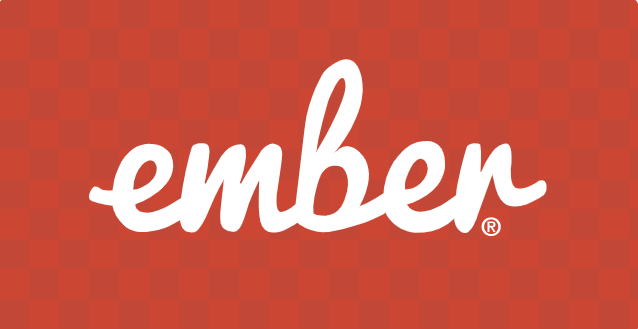 Following on the list of best front-end JavaScript frameworks is Ember, a component-based framework for building modern SPA web apps.

Meteor is an open-source platform for creating full-stack JS apps. Besides rending the front-end, Meteor also has several other use cases, such as database management, back-end development, and business logic.

Mithril is a popular client-side JS framework for creating single page apps. The implementation of the framework is straightforward, as there aren’t any derived functions from a base class. 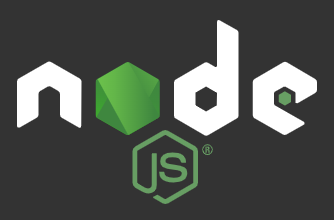 Node.js is another popular JS runtime environment for server side rendering. It supports cross-platform development, which also means you can use Node.js to create web, desktop, and mobile apps.

Next on the list of best front-end JavaScript frameworks is polymer, a JS library for creating custom elements.

Aurelia is a simple yet powerful JS framework for creating robust mobile, desktop, and web apps. Additionally, it is capable of extending HTML for various purposes, including data binding.

Finally, Backbone is an easy-to-use JS library with a RESTful JSON interface. Thus, it’s one of the best JS libraries for creating SPA.

Then try one of the best JavaScript frameworks today!