Footballguys is a small company specializing in fantasy football (NFL) advice. A key part of the season is the fantasy draft. We needed an application that we could deploy both to the app stores and to our existing online subscribers that would give the best customized advice possible to our customers.

Ext JS enabled us to do just that – and our Draft Dominator product is used by more than 200,000 users every year. Some of these users enter hundreds of high stakes leagues and demand a huge depth of analysis. Others are just desperate to beat their friends or colleagues and simply want that extra edge to earn bragging rights.

The app has reached #2 in the iPad paid app charts, held back from the top spot only by Microsoft’s Minecraft app. We compete in the charts with a tiny development team of around 3 developers with the largest tech companies in the world.

Why We Chose Ext JS

We first started using Sencha products in 2013. We released the first version of the application to app stores, built on Sencha Touch. There wasn’t – and still isn’t – an alternative with such a wide range of UI components in the framework. This was particularly attractive to us as we needed to get products to market quickly. 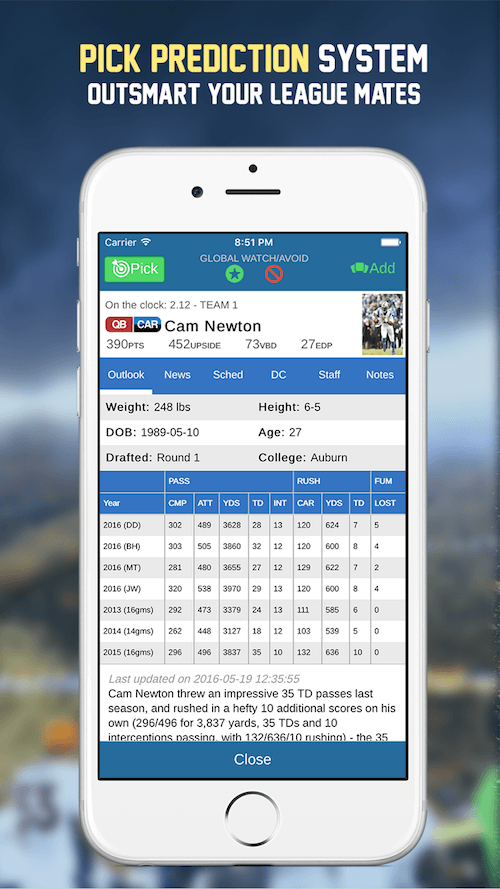 We use both Ext JS profiles and the responsive support to customize the application for different devices; on a phone for instance, the player card is displayed using an action sheet modal invoked by the phone profile.

We had experimented with open source technologies in the past, but we were frustrated by upgrades to one library either breaking another or causing us code maintenance headaches. We chose Ext JS because it enabled us to build cross-platform apps with a single code base. A key part of our success with building Ext JS apps is Sencha Cmd, which over the years has become more and more powerful. We now deploy an instance of it on a TeamCity server, which rebuilds and redeploys our applications seamlessly on each commit made in a staging and production branch of our git repository.

At first, we just built a mobile application; by moving to Ext JS 6, we’ve also been able to deploy the same application to the web for desktop users, and even as a downloadable product by bundling it using Electron. 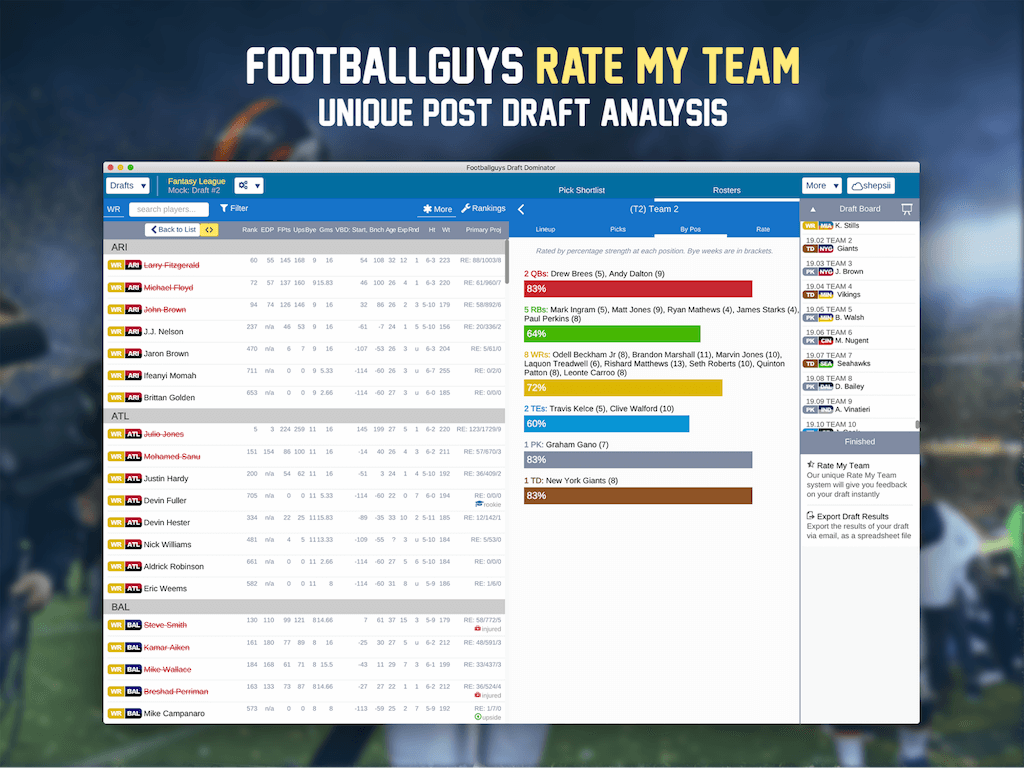 Electron works neatly alongside Ext JS, and with responsive changes to adjust the interface for use with keyboard and mouse, which makes a fantastic desktop experience. 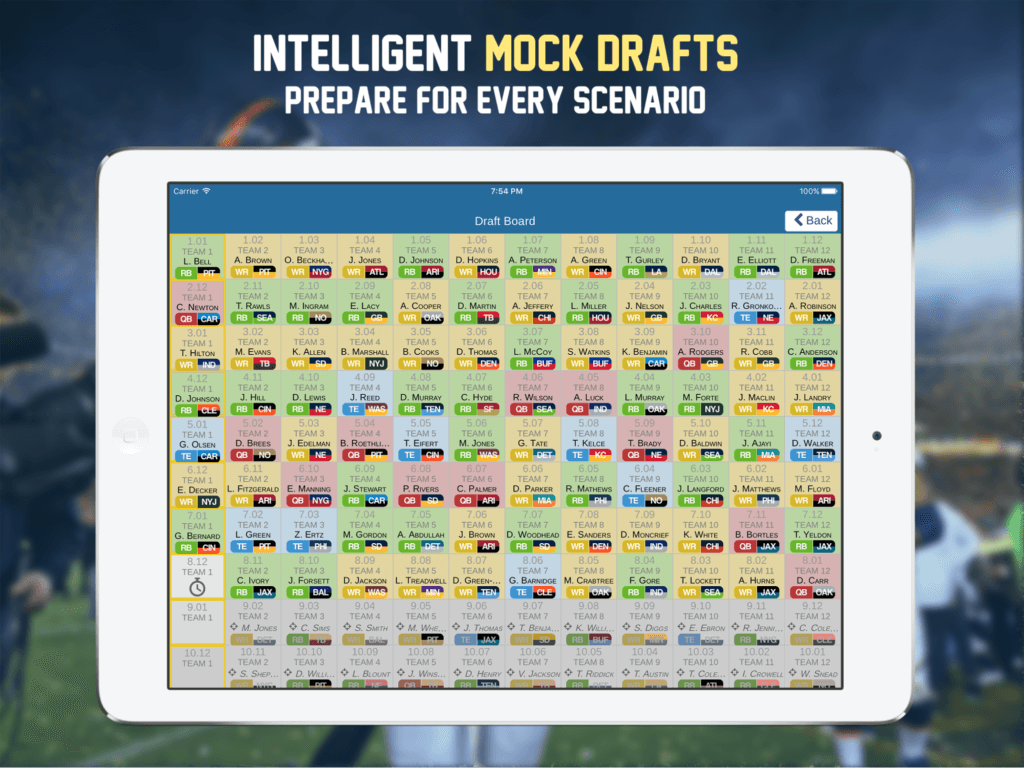 The powerful data view and list components allow us to format data in a variety of user-friendly ways.

Every year, we see our competitors struggle to keep feature-equivalent products on the iTunes and Google Play stores. Using Ext JS, the development time savings for us is literally half the work, as we are able to maintain a single code base.

With deployment now available also to desktop devices using the Modern toolkit in Ext JS 6, arguably the savings are up to 3x or greater due to the popularity of using such a complicated application on a greater screen size.

There are countless immeasurable benefits to our business, such as the consistency of the user experience to the customer, regardless of the device they are using.

Our Advice to New Developers

Ext JS is best thought of as a completely different programming experience from any other JavaScript framework. It demands that you do things the “Sencha way”, which is based on object oriented programming principles. It can lead to sharp learning curves for developers who are used to other architectural patterns. But the framework more than rewards you for this difference. It’s a very common thing for us to wish for a particular feature or component, then check the docs only to find it’s part of the framework.

The MVVM features introduced in Ext JS 5 are particularly powerful; the time we spent upgrading fully from MVC in Sencha Touch to MVVM in Ext JS 6 not only improved our app’s performance but nearly halved the size of our code base due to the scale of tasks that can now be offloaded onto the framework for automation.

We’re continuing to expand our services to our customers with new and exciting applications, all of which are built using Ext JS 6.

Our next big step is to integrate Sencha Test into our Continuous Integration workflow to save even more time and offer an optimal standard of quality to our users.