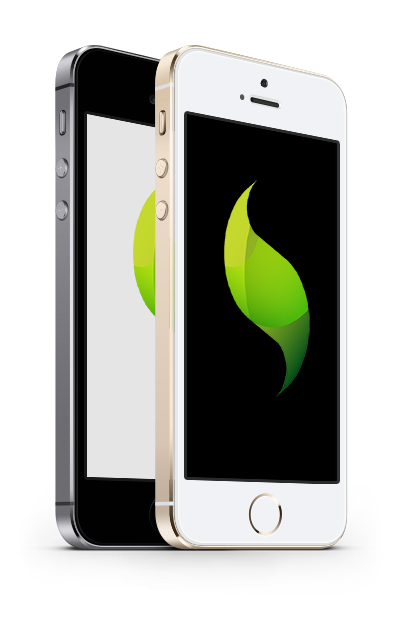 We’ve been testing the final release of iOS 7 over the last few days against our usual battery of HTML5 tests. Normally we’re effusive about new releases of iOS to the point of fanboy-dom, but this time, and for the first time ever, we’re disappointed in the execution of iOS software. Although there are some impressive performance gains in SVG and JavaScript, the sheer number of bugs and broken features, clearly mark this release as a beta. While nowhere as bad as the Android 3 browser — our all time champ of broken web releases — we recommend that organizations standardized on HTML5 development hold off upgrading until an iOS update fixes these issues.

Update for iOS7.1 Mar 12, 2014: the iOS7.1 release happily fixes almost all of the web problems in iOS7.0 that we describe in this blog. Read our recent blog entry describing the HTML5 improvements in iOS7.1.

Max Firtman has already done an excellent first pass about the new features, bugs and quirks in iOS 7’s web runtime. If you haven’t read his post, you should read it now. We will not repeat all the findings here; but to review, there are two very big bugs in iOS 7. First, WebSQL permissions to increase the default 5MB of space for an app to the previously permitted 50MB limit no longer work correctly, and require a workaround. Second, “Save to Home Screen” apps are basically broken. Once more than four apps are saved to home screen, the save slots are recycled and sometimes duplicated, and the phone has to be rebooted in order to clear itself. Further, any external URI no longer opens correctly and all JavaScript modal dialogs (alert, prompt etc.) are disabled. Finally, If your app uses AppCache and you are managing state via hash or other mechanisms, the history object will never update, disabling history.back.

“We recommend that organizations standardized on HTML5 development, hold off on upgrading to iOS 7 until an update fixes these issues.”

Beyond these major bugs, there are also some very troublesome design decisions in iOS 7. First, there is no way to hide the URL bar using JavaScript (and the user no longer has a “full screen” button in mobile Safari). This will throw a wrench into layouts if your app relies on absolute positioning. One workaround, suggested by Andrea Giammarchi, is to ask the user to take an action (such as swiping up) in order to reset into full-screen. But there is no programmatic way to do this (as of yet). And once you are in full-screen, tapping anywhere in the bottom region first summons the browser chrome and there is no way to cancel this. This makes for poor UX for bottom-positioned toolbars: the first user tap summons the browser chrome, which boosts the tool-bar up the page, and then requires the user to tap again to take an action. There are related problems with the status bar which can be worked around.

In addition to these decisions, right and left swipe gestures within about 10 percent of display edge are always grabbed by iOS and treated as a forward/back request, and not passed to the browser. Furthermore, if you’ve built back/forward behavior into your app using history push-state, then accidental swipes will load the previous state as if it was a prior web-site. This will probably be unexpected behavior. Chrome for Android was the first browser to introduce this behavior, but has now removed it based on feedback from web developers. We hope Apple follows suit quickly.

In our own testing, we discovered a number of additional bugs in the iOS 7 runtime.

In addition to feature/bug testing, we also put iOS 7 through a battery of our standard performance tests on an iPhone 5 running iOS 6.1 vs. iOS 7. There are some remarkable increases in benchmark performance as well as some very notable misses. First up, we want to note that something odd has happened to the JavaScript timer on iOS 7. In previous versions, iOS had an exceptionally well implemented timer: 4ms with extremely good consistency (see below). But using John Resig’s standard timer test resulted in this odd profile: a timer that jumps between 4ms and 12ms with clockwork regularity and much more noise than iOS 6.

Perhaps this is a limitation of the test in some way, but it’s certainly nothing we’