Despite being two quite different tools, NPM and NPX are frequently confused. Most of the time, consumers use one of these without even realizing it. As a result, a frequent duel is NPX vs NPM. To improve the effectiveness and productivity of our development environment, it is essential to comprehend the differences between these two tools.

NPM and NPX, connected to the Node environment, facilitate working with JavaScript packages that include applications like the React grid layout example. NPM carries out package management, whereas NPX executes JavaScript packages.

The two most well-known package managers, NPM and NPX, are covered in further detail here. 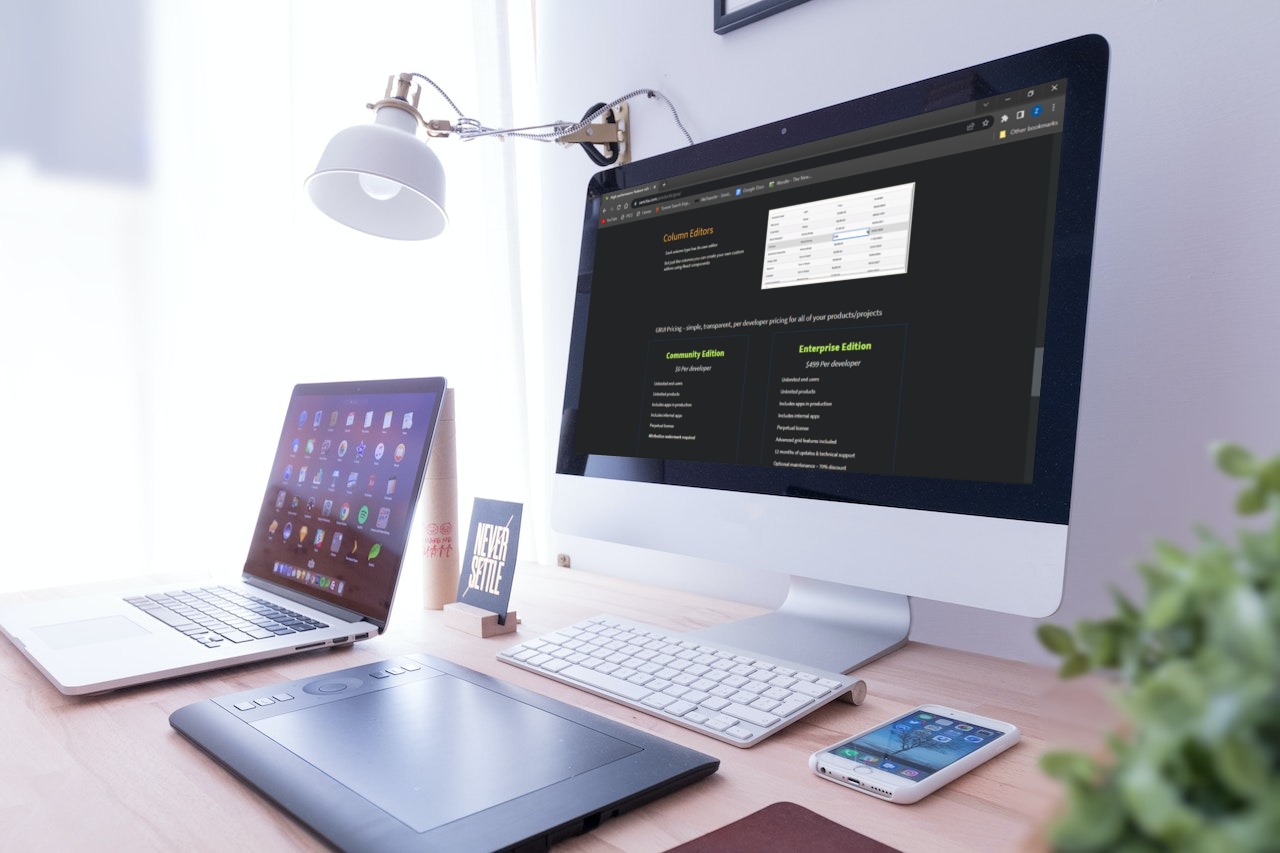 The largest software registry in the world, NPM, has over 800,000 code packages. While many corporations use NPM to handle private development, open-source developers use it to share software.

NPM is a command-line tool for dealing with an online repository for publishing open-source Node.js projects that support package installation, version control, and dependency management. Its primary function is as an online repository for open-source Node.js projects. NPM contains numerous node.js libraries with new additions every day. A single command-line command can install a package once you have it on your computer.

We might see the repository npmjs.com as a distribution center that accepts packages of goods from merchants (NPM package authors) and distributes these commodities to customers to provide a clearer explanation (NPM package users).

It is worth noting that even if you aim to prepare React 16 with Sencha Grid, you will use NPM extensively. 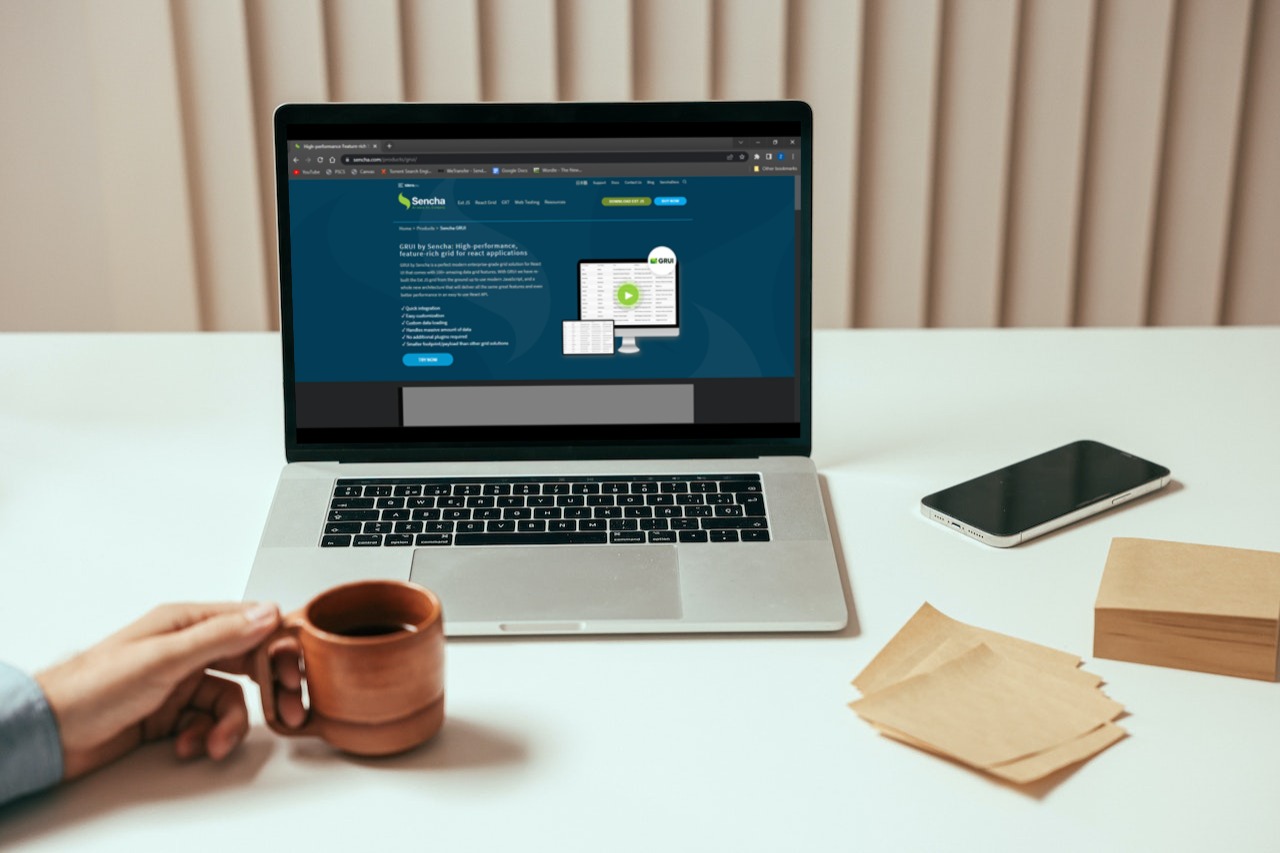 Beginning with version 5.2 of NPM, which was released in July 2017, NPX is an extremely potent tool included in NPM. You can install NPX as a separate package instead of NPM if you like. You can also execute Node.js-created code that has been made available via the NPM registry using NPX.

To ensure they were on the path and immediately executable, Node.js developers used to distribute the majority of executable commands as global packages.

Because you couldn’t truly install different versions of the same command, this was a hassle.

Running the NPX command name without knowing the specific path, or needing the package to be installed globally or in the user’s path, will automatically locate the right reference of the command within the node modules folder of a project. 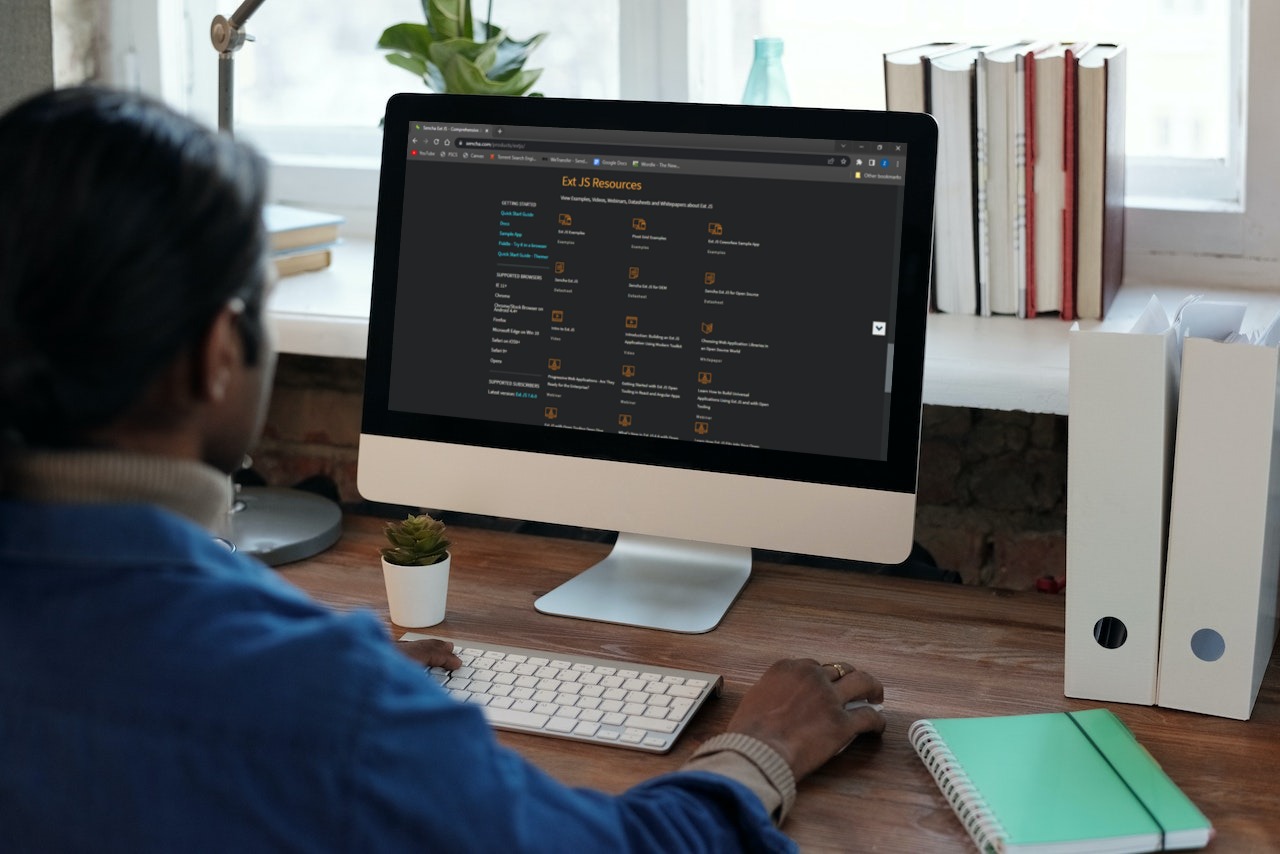 Whether a Node.js project or a browser application, any JavaScript project may be scoped as an NPM package with its own package description and package project description in JSON job.

When NPM init is used to launch a JavaScript/Node.js project, package.json will be built with the basic developer-provided metadata:

Name: the title of your JavaScript project or library

Version: your project’s version. This area is frequently ignored when developing applications because there doesn’t seem to be a necessity for versioning open-source libraries. However, it is still useful as a source for the deployment’s version.

License: the authorization for the project

How Can NPX Be Used? 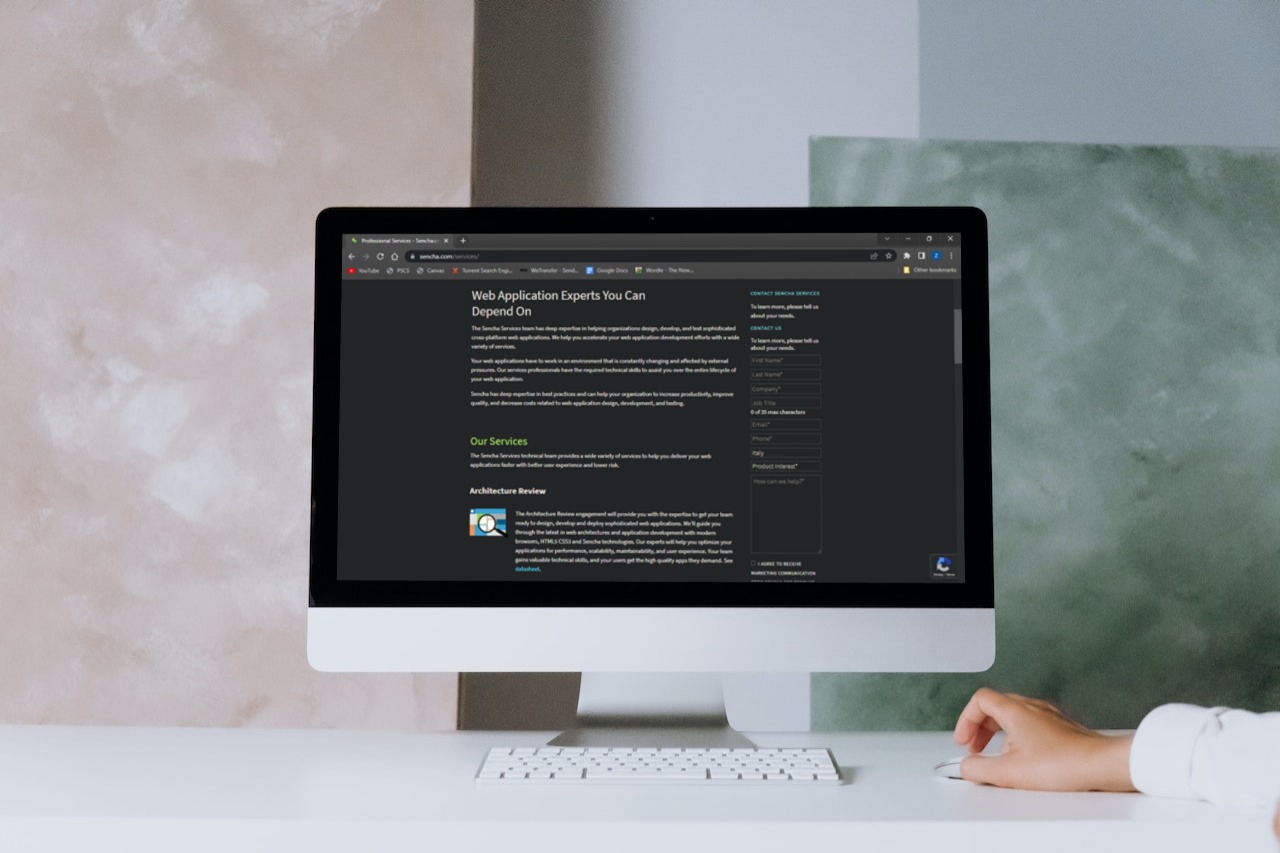 NPX allows you to run and use packages without needing to locally or globally install them.

If a package is installed while running NPM executables with NPX, NPX will look for the package binaries (either locally or globally) and then run the package.

NPX builds a temporary cache for storing the packages binaries if the package has not been previously installed on your system. Upon finishing the execution, NPX removes the installed cache binaries from the system.

Your globals remain clean in this way. As a result, you can run a package only when necessary and conserve disk space. In addition, you may test packages without having to install them, which is another benefit.

Let’s go over some of the main NPX usage cases.

If it isn’t already installed, update NPM to a version above 5.2 or later using NPM install -g [email protected] to get the NPX CLI tool. NPX is also available for standalone installation. To install the NPX runner, use npm I npx.

Run this command to launch a package using NPX:

The output will be as follows:

How To Use NPM? 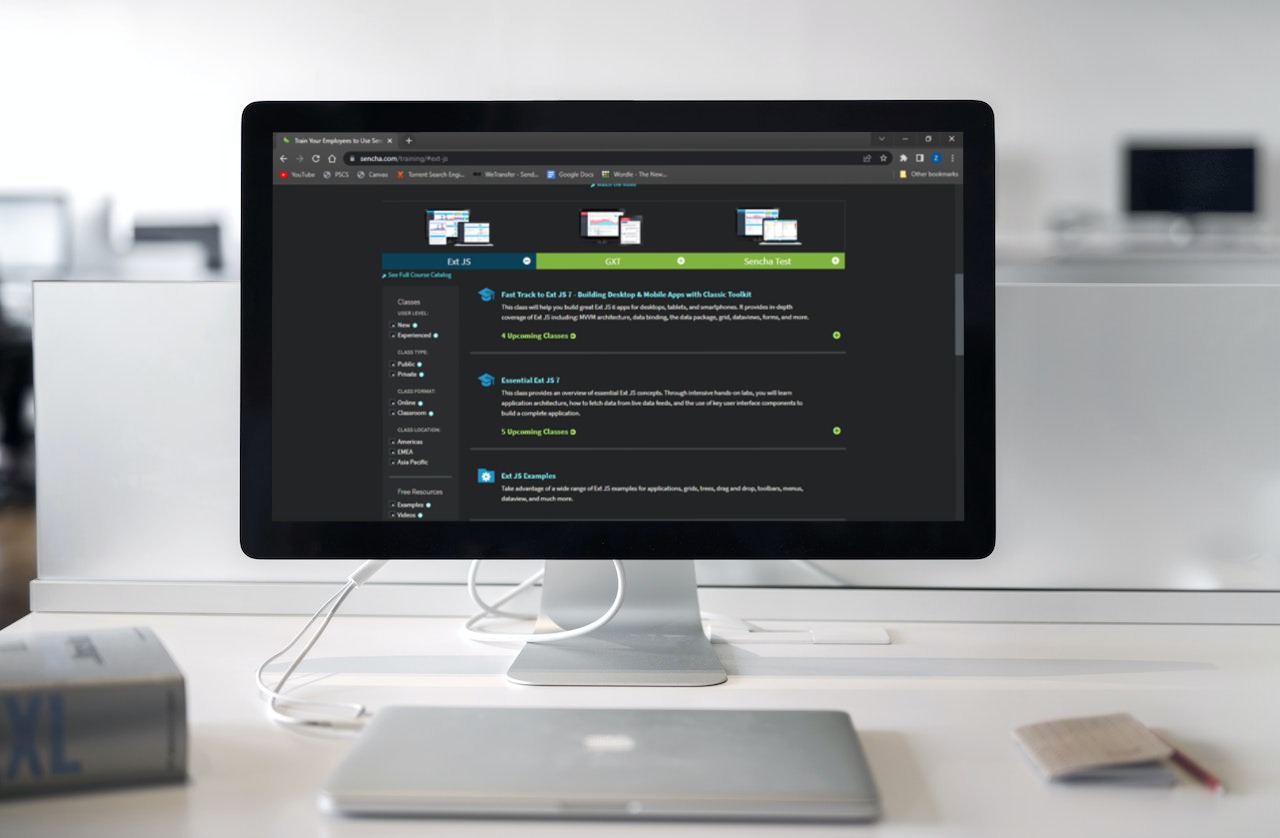 You can install new packages from the directory. For your project, you could require more than one package. A package.json file in our root project serves as a log of each installed package. Package.json includes functional aspects of a project and key project-related metadata that NPM utilizes to install libraries, run programs, and locate the entry point to our package.

Go to the project’s root directory and run the following command to generate the package.json file:

Upon executing your npm init command, it requires you to add in details about your project. Details include package name, version, test command, git repository, keywords, author, and license.

Let’s incorporate a few packages now. Installation of NPM packages on your system can take place locally or globally.

Locally: Run the following command to install the package in the project directory, which is the only location accessible from that folder:

Globally: Any directory can access the package functions. Run the following command to install the software on a worldwide basis.

Installing a package that only functions in the development environment could be appropriate in some circumstances. Run the following command to do that. 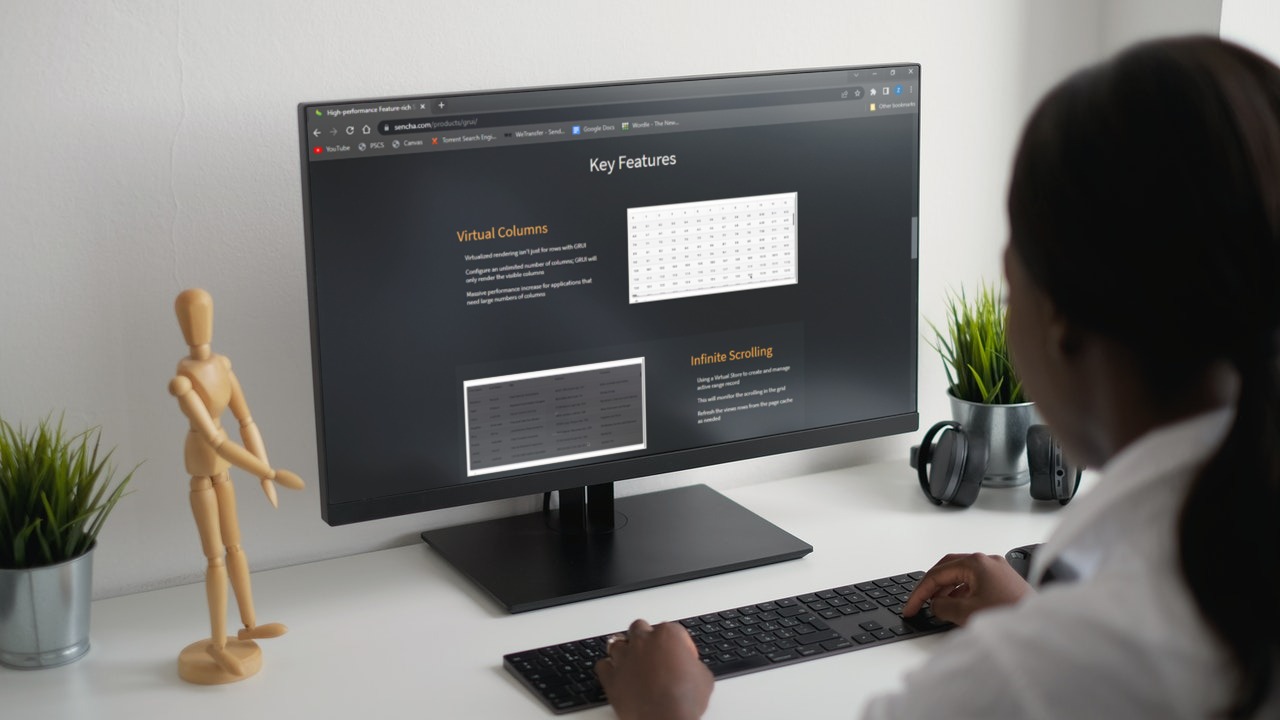 NPX is a package runner. It is to execute any package installed in your node modules directory. Its main selling point is that using it does not necessitate installing the software worldwide.

NPX vs NPM: The Difference Between Them 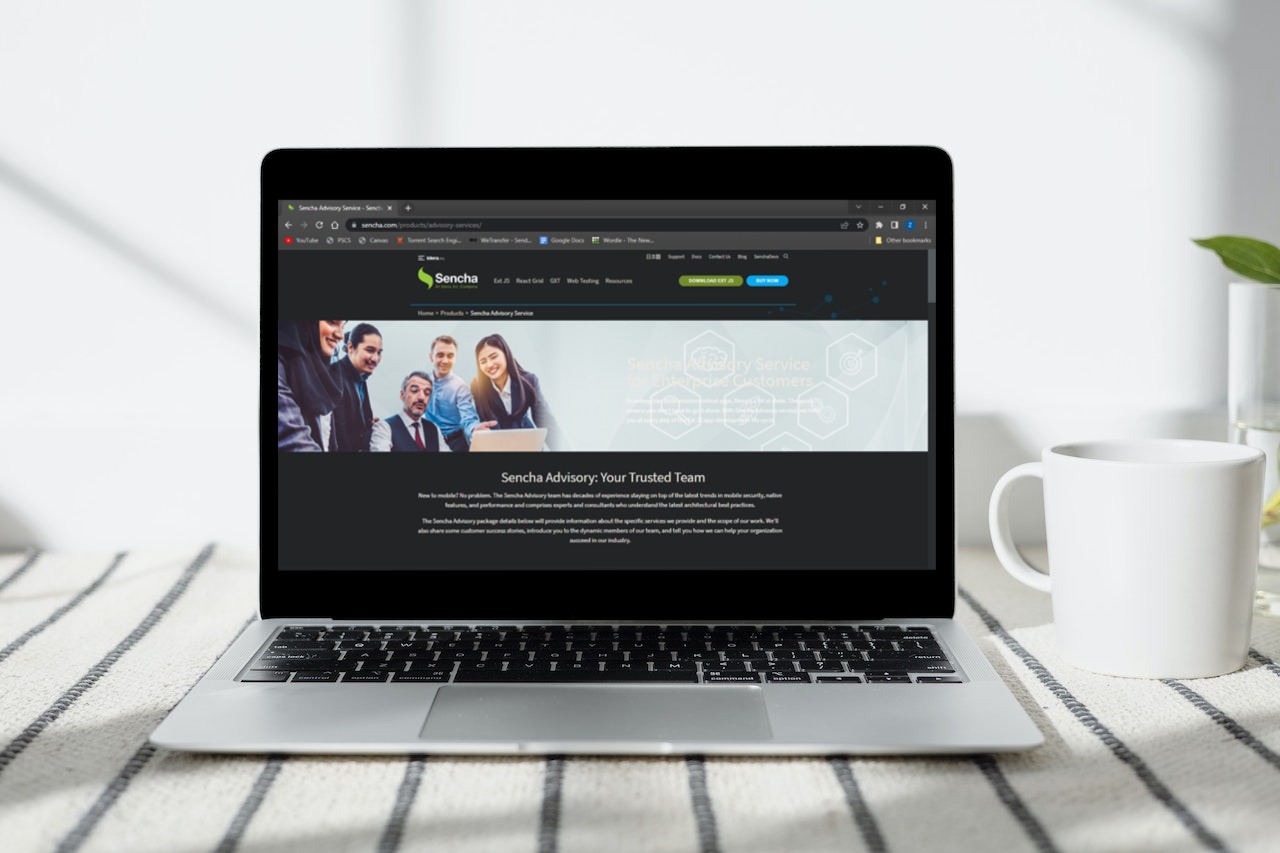 The node modules folder is where the NPM keeps all of the packages. You can see several other files in addition to the package you installed. Installing packages makes your project reliant on that package because you’re using other people’s code. These packages use the code from other packages in turn. These are the directories that your package needs to function. Automatic installation of previously uninstalled packages is a feature of this tool.

Run the following command to view the dependency tree for all installed packages:

Run the following command to view the packages you have installed:

If you want to use this package using NPM, you must define it in your package JSON and install it locally. To use create-react-app in NPM, the command is:

Install packages with Npm. Due to the extensive installation of NPM packages, long-term emissions management is a necessity.

NPM runs packages. There is no need for concern about long-term pollution as NPX doesn’t install the packages it uses globally.

Which Is Better, NPX vs NPM? 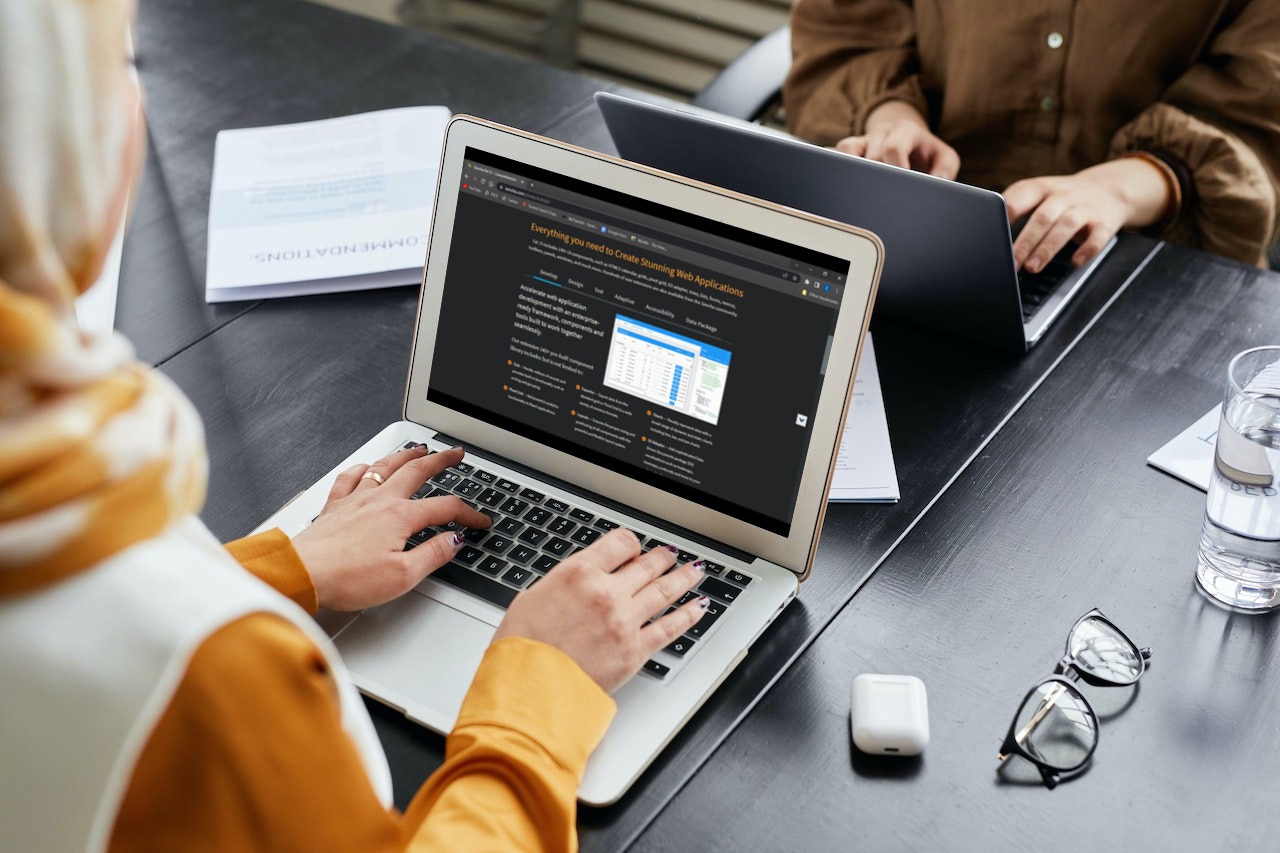 If you frequently use user installation of a global package, NPM can make executions faster.

However, you can use NPX to execute a global package directly if you want to use it once (or infrequently) and don’t want it to download to your device (and take up storage space). 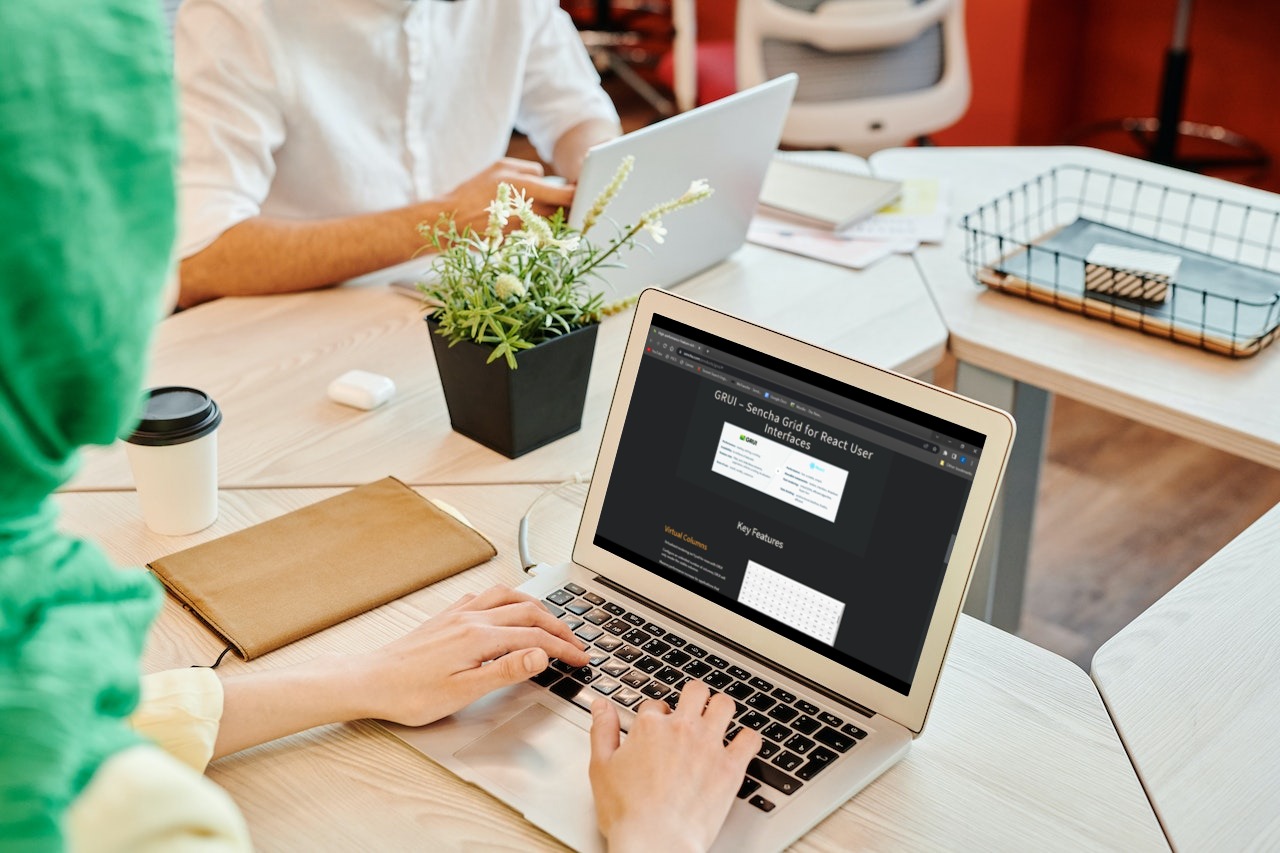 You must have used NPM at least once while creating your Node.js application if you are a Node.js developer. This is because Node.js includes NPM by default. NPM was first made available on January 12, 2010. It has become incredibly well-known among JavaScript programmers.

As Node.js has grown over time, NPM has unveiled a brand-new feature called NPX. Despite the combination of NPX and NPM the way that they handle packages is different.

Sencha’s tools let businesses quickly create, build, and test web apps on any current device. In addition, you can use this platform to work on your React grid creation. Furthermore, Sencha GRUI’s React data grid has an updated code base optimized for a very small footprint so that applications can smoothly integrate with the rest of the NPM React ecosystem. You can also visit this link to learn more about Sencha GRUI vs React Grid.

You learned about the variations between NPM and NPX in this guide. Try a free trial now to explore NPX and NPM further.